Free shipping in Canada on orders over 99$. See Details

Following in the footsteps of their hugely successful IPA glass project, Spiegelau has partnered with two of the leading Stout brewers in the United States, Left Hand Brewing Company from Colorado and Rogue Ales from Oregon to create the ultimate tool for enjoying Stout beer.

After months of design and tasting workshops, during which hundreds of glass shapes were considered, the brewers ultimately and unanimously chose as their favorite, ‘Prototype C’, from a final lineup of eight custom-made Spiegelau shapes. 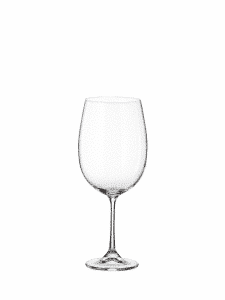 We present to you the beautifully, simple, and captivating red wine glasses from the Barbara collection. Enjoy every drop of wine from these luxurious glasses. For everyday use or special occasions. Dishwasher safe. A tasteful gift that… 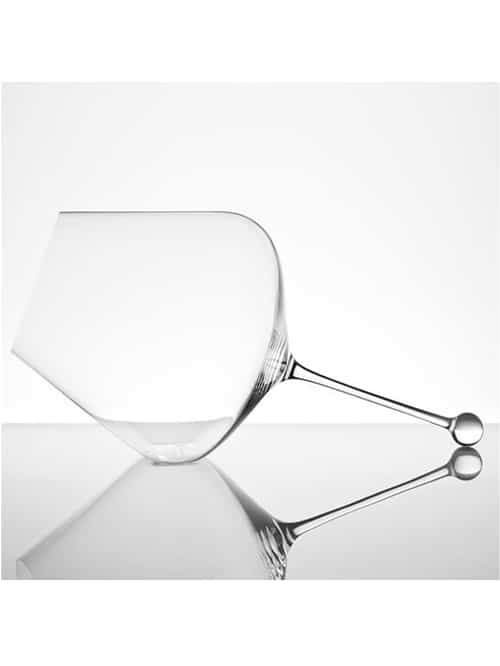 THE POPULARITY OF THIS COLLECTION CAUSES A SIGNIFICANT VARIATION IN OUR INVENTORIES. WE CANNOT GUARANTEE DELIVERY BEFORE THIS SPRING BUT ORDER NOW TO MAKE SURE YOU GET THEM FIRST. The Zalto Gravitas Omega is not… 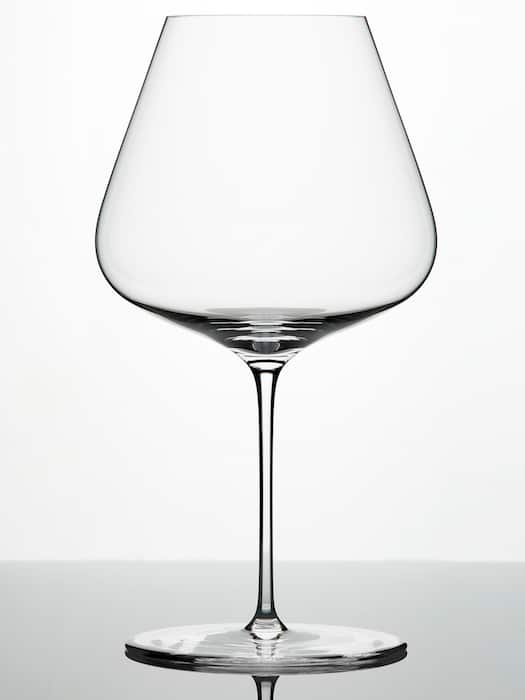 THE POPULARITY OF THIS COLLECTION AND THE IMAPCT OF THE PANDEMIC ON THE FACTORY  CAUSED A SIGNIFICANT VARIATION IN OUR INVENTORIES. WE CANNOT GUARANTEE A QUICK DELIVERY BUT ORDER NOW TO MAKE SURE YOU GET… 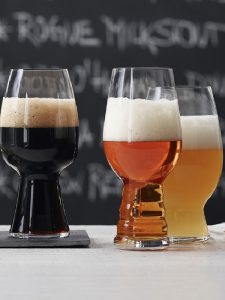 These glasses emphasize the pleasure of beer while remaining true to the spirit of Bavarian craftsmanship. All glasses are dishwasher safe. The tasting set includes 1 glass for each craft beer described below. IPA glass…

Set of 2 roulette shooters, by Shtox. This unique in its kind glass can rotate on the table. At first sight the idea that a glass can rotate seems unbelievable and difficult for understanding. But… 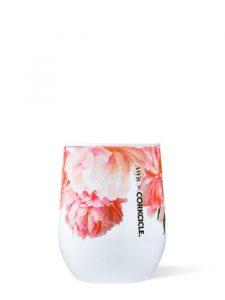 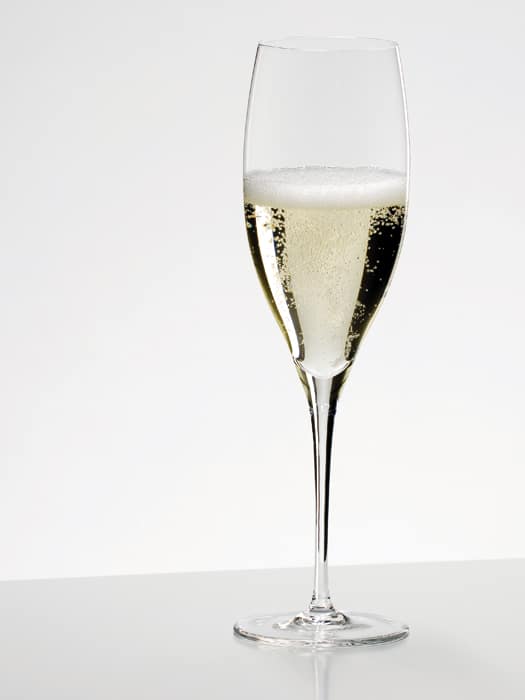 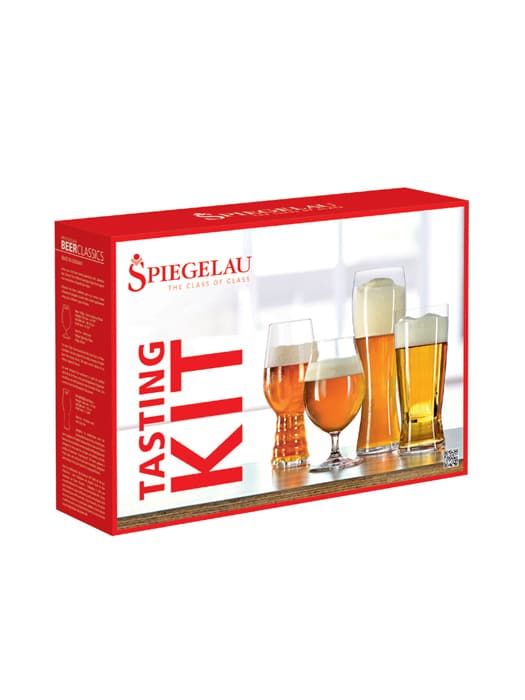 Made with Spiegelau’s trademark qualities of design excellence and durability, the Beer Classics collection combines function and aesthetics as a welcome departure from the awkward, clunky glasses that proliferate in the marketplace. This tasting kit… 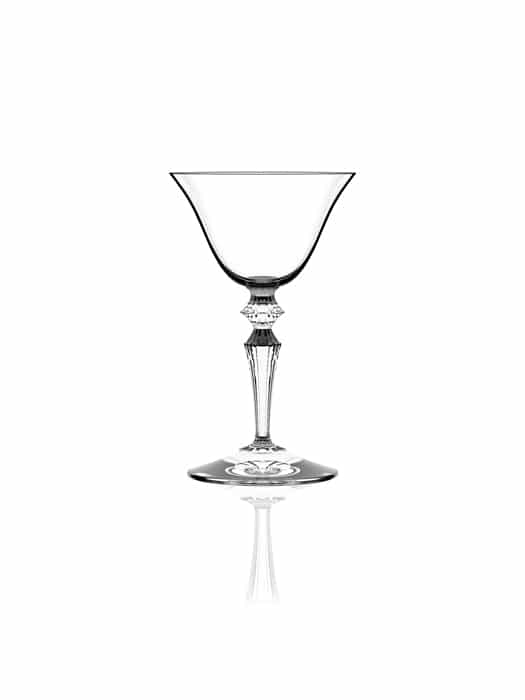 A unique style for a cocktail glass classic, Astoria is designed to evoke the Belle Epoque. The Astoria draws inspiration from the past whilst retaining decidedly modern qualities, intentionally designed for the service of any… 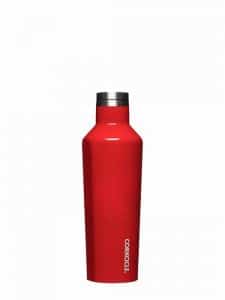 This insulated bottle is a classic for adventures in both summer and winter time! It will keep your beverage cold up to 25hrs and hot up to 12hrs. Stay-put, silicone bottom Easy-grip, flat sides Triple-insulated… 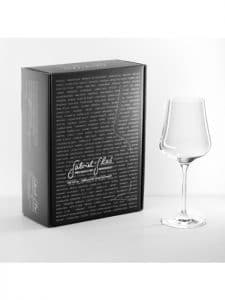 NEW ARRIVAL AT VINUM DESIGN Simplify life with the “One for All” wine glass! Ideal for every type of wine and made of lead-free crystal, each StandArt glass is molded as one piece, seamless, with… 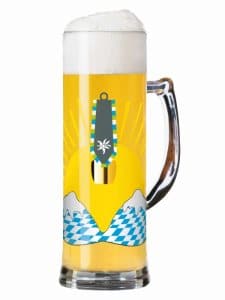 Ritzenhoff Seidel Mug beer glass. Ritzenhoff is working with designers all around the globe to provide unique and original glassware. For design enthusiasts, collectors and lovers of glassware of exception. Made in Germany.